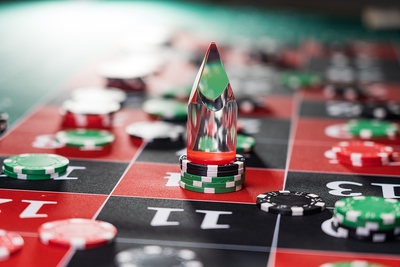 Anyone new to roulette might look at the wheel and incorrectly assume that since the number 36 is the highest number on there, then there must be 36 numbers on the roulette wheel.

Anyone who has played more than once though will know that, at least in terms of European roulette, there are 37 numbers to bet on.

This is, of course, because of the zero.

However, anybody playing American roulette (and if there is European roulette available you really shouldn’t be) will have 38 numbers to bet on because of the extra double zero space.

There are even occasional triple zero wheels out there bringing the grand total up to 39 numbers, but we won’t give them any more publicity than that in this article, as they should be avoided at all costs.

The article could technically end here, since the original question can be answered so easily, but is there more to explore here?

Why are the Numbers on a Roulette Wheel Important? 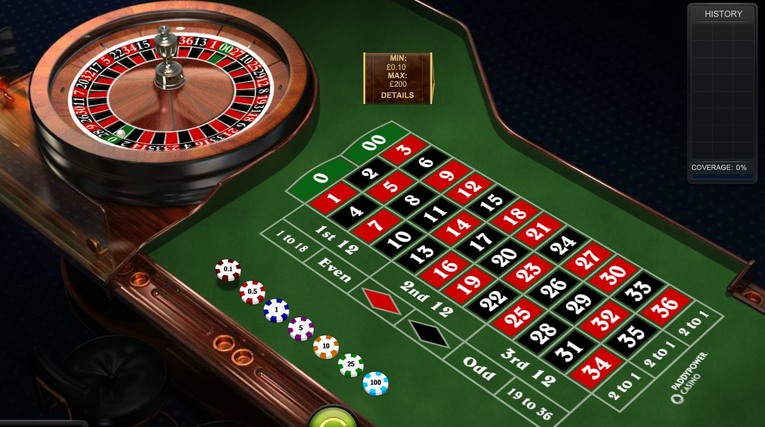 This has been covered on other pages on this site, but it bears repeating because it is important.

The numbers on a roulette wheel will always stop at 36; what might change though is the number of zeros or special slots on the wheel that are used for side bets or jackpots and the like.

However, on the board the outside bets still only cover the same numbers as always, so the player loses value for every extra space on the wheel.

If you notice, these are both slightly less than 50% despite covering half of the numbers on the table, and that’s because the zero is not included in outside bets, and that extra bit is the house edge. This is taken from both sides (red and black etc.) and works out as about 2.70% in European roulette and 5.26% in American roulette.

So by playing on a wheel with more numbers (or slots) you are reducing your chances of winning because there are more opportunities for your bets to lose.

This is why you should never play American roulette if the European variant is available, because it has more numbers.

If you add all of the numbers from a European roulette wheel together, 0-36, they add up to 666, the number of the beast.

At one point in time this fact was used to demonise Francois Blanc, the man credited with creating the modern game as we know it today.

He was accused of selling his soul to the devil in return for the secret to roulette, and this is why the devil is sometimes associated with the game, but of course, it’s just a mathematical coincidence.

You can also think of it as a ratio.

Therefore, it costs you one extra bet to win the same amount of money with an extra number on the board, so you will lose your money faster.

Obviously the results are random, so you can just as easily win all 37 or 38 spins or lose them all, but statistically what we have said is correct.

Breaking Down the Numbers on a Roulette Wheel

It probably doesn’t need explaining in much detail, but for anyone brand new to the game, the zero (and double zero for American roulette) are both coloured green, and these are not included in any of the outside bets in roulette.

You can bet on them individually though, or use them as part of a split, a trio, or a basket bet (which is basically a line bet on the very end of the board).

The zeros and any other extra space on the board are essentially where the house make their money over the long term.

When it comes to the other numbers though, they break down like this:

Of course, you can use inside bets too, but these can be placed on various different areas on the board, so can cover different numbers depending on where you choose to bet.

The Way the Numbers are Arranged on the Wheel 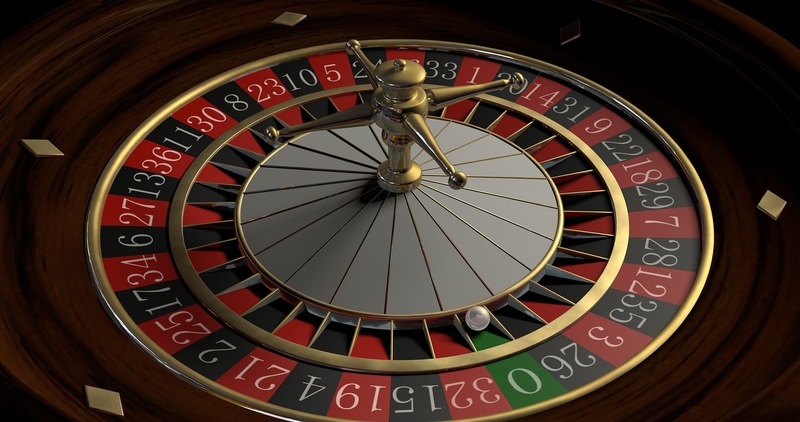 It’s also worth noting that the numbers are laid out differently on the wheel to the way they are laid out on the board.

We will focus on the European roulette wheel here.

Being a circle, there is no official start point on the wheel, although the green zero can be used as such since it is the only number with that colour.

The numbers then go around the wheel in a red, black, red, black continuing pattern, and also alternating between high and low apart from at one point directly opposite the zero, where the 10 and the 5 (both low) are next to each other.

This layout means that outside 1:1 and 2:1 bets all have an equal chance of winning, and that no area of the wheel favours one particular outcome.

Put simply, the numbers are laid out to keep the results as random as possible.