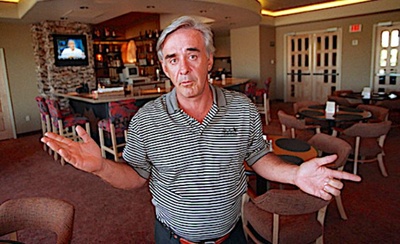 William ‘Billy’ Walters has led quite a life, going from millionaire professional gambler to prison con, and only part of his wealth was accumulated through roulette.

However, since he has won one of the largest amounts on the game ever, he deserves to be included in this list.

He was born in 1946 in Kentucky, his father (a poker player) died when he was 18 months old and his mother (an alcoholic) walked out soon after. His uncle was also an avid gambler. Billy and his sisters were raised by their grandmother in a house with no indoor plumbing or running water, so his ascent to having a net worth of over $100 million is phenomenal.

Entrepreneurial from the start, Walters had secured a bank loan of $40 aged just seven, so he could buy a lawn mower and cut grass for money. When he was 9 he borrowed another $90 to start a paper route.

His incredible work ethic earned him a lot of money but he had also been gambling heavily, and by 1981 he was doing so well that he left his job and moved to Las Vegas to become a full time gambler.

The Roulette Freeze Out 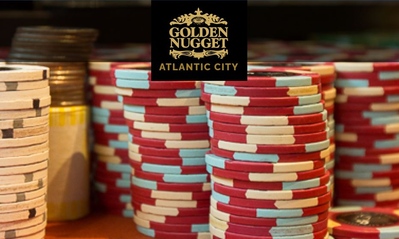 Billy actually lost his first ever bet, which he placed when he was 9 years old using money earned from his paper route. In fact, he wasn’t a particularly successful gambler until he reached his mid-30s, having lost tens of thousands and even his house during a game of pitching nickels (push penny in the UK).

It started with sports betting where Billy began making good money as part of a syndicate that used computers to analyse data and then make bets based on the results.

This success bank rolled him for his 1986 assault on the roulette wheels which would net him millions.

Billy and a business partner (gambling buddy) had set about spotting wheel bias at a few different casinos and challenged them to a freeze out, where Walters would put up $2 million, the casino would match it, and they would play until one side had lost all of their money.

After a few refusals, the Golden Nugget (now the Atlantic Club Casino Hotel) agreed to the freeze out, and the game was on.

The bias here was towards number 7, 10, 20, 27, 36, so Walters made bets of $2,000 a time on these numbers. After 18 hours of play the casino’s money was gone. However, Walters wasn’t finished, and challenged the casino to continue with another $2 million.

The casino figured they would win their money back, since the odds are in their favour over time, so they agreed. Of course, they weren’t aware of the wheel bias, so this was a costly mistake. Billy took a further $1.8 million before calling it quits, netting him a grand total of $3.8 million in a matter of days. 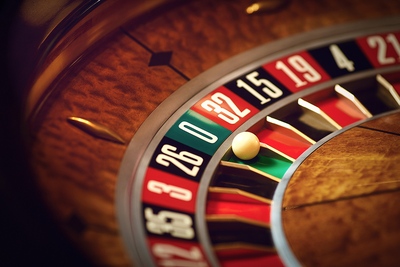 A few years after his massive roulette win, Billy and his syndicate were at it again, spotting wheel defects in Claridge Casino and a few others and exploiting them for hundreds of thousands of dollars each.

This sort of unexplained success over the years caused the wheels to be checked, the defaults and biases found, and even a new kind of roulette wheel to be designed.

The wheels Billy had been playing on had deeper pockets than those in use these days, which meant wheel bias was more likely to occur.

To combat this, casinos and roulette wheel manufacturers came up with the low profile wheel, which has shorter frets creating shallower pockets for each number, which in turn increases the randomness of the result.

These lower profile wheels are much less susceptible to defects that might cause wheel bias, and any bias that there is would be negligible. 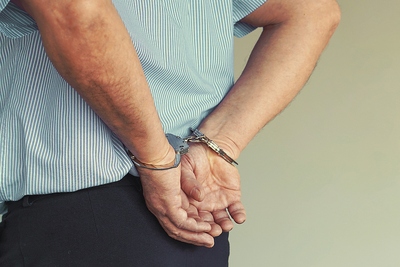 Billy went on to make tens of millions a year from sports betting, wielding so much power that he can even force bookies to move the line to where he wants it by betting big on the underdog, before betting even more on the favourite once the line has been adjusted.

He also did some stock market trading until he was sent to prison for insider trading in 2017. He was found guilty of colluding with the company director of Dean Foods to make money from the buying and selling of shares in the company using inside information.

He received a 5 year sentence and a $10 million fine, however the coronavirus pandemic saw him sent home in 2020 and Donald Trump commuted the remainder of his sentence before he left office in 2021.

It was a lucky break for Walters, who was 74 by this time.

He and his wife now live a life of luxury in their Las Vegas mansion, but are also philanthropists and have been for decades, most notably giving millions of dollars to Opportunity Village, a charity that helps those with intellectual disabilities.

This isn’t the only cause that Walters champions, but it is particularly close to his heart as his own son is disabled. A cancerous tumour on his brain had to be removed to save his life, but the result was brain damage.

Billy Walters is widely regarded as the most successful and dangerous gambler of all time, and even though roulette is only a small part of his story, his impact on the game was significant.